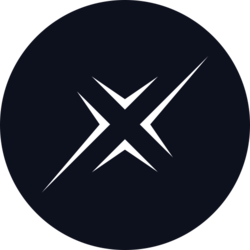 Stakenet launched in March of 2018 by building off of a POSWallet (POSW) to Stakenet (XSN) coin swap. The Stakenet blockchain was created from the swap and is a modified blockchain based on Bitcoin. POSWallet was the original incarnation of Stakenet and offered a staking wallet that served over 100 of the most popular and common cryptocurrencies. The complete number of POSW coins in distribution grew to 250 million, so the developers burned coins from their wallet to lower the circulation to 70 million. Unfortunately, the website for the POSWallet was hacked, resulting in the team leaving the project. Instead of completely abandoning it, the developers rebuilt the blockchain from the ground up with better features and have now migrated POSW to the superior XSN. The digital coin that powers the Stakenet platform is XSN. It features completely secure Trustless Proof of Stake and is compatible with the Lightning Network, which allows for instant transactions with little to no fees associated with them. XSN will be used to pay for any services on the platform. It can interact with other coins, which will make for many amazing opportunities for investors utilizing the program. For example, by using the platform’s Cross Chain Proof of Stake, holders can stake XSN and earn Bitcoin rewards. Users will also be able to pay anyone using any cryptocurrency just by having XSN. The coin will offer incredible flexibility in the way that it interacts with other cryptocurrencies.