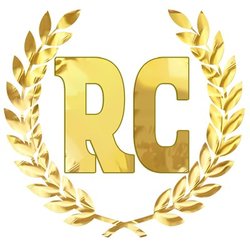 The ROIyal Coin (ROCO) was designed with the aim to back up early MN investors in their risky choices when purchasing masternodes of emerging coins. The ROCO Project is based on a cryptocurrency with carefully selected economical parameters that would allow prolonged and stable passive income of ROCO MN owners. Which is even more important, Team ROCO is building a platform that would help the investors eager to bring their funds to emerging projects at their early pre-launch stage, to filter off the vast streams of informational noise and thus save time and maximize the profits. First, our partner will provide you with carefully prepared reviews of the emerging coins, based on a number of important aspects. We will launch a video review resource later. Second, you will be able to get accurate data on the pre-launch ROI of the new coins and make a choice either to go for the projects with moderate but stable passive income, or to invest in more endeavouring but very promising high-ROI ones. The third phase of the platform development will include an authoritative system of certification of coins in the pre-launch stage, so that honest developers could verify their go