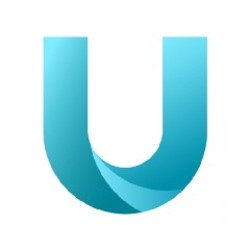 Ultiledger aims to apply blockchain technology to build a distributed financial database and account system at a low cost. Upon that, the team also intends to establish an ecosystem around the financial applications based on a new public chain; helping various entities (such as governments, corporations, communities, or even individuals) to conduct assets tokenisation, to be adopted in assets trading, settlements and storage, as well as extending to other kinds of applications such as fund raising, cross-border payments. Ultiledger is looking to make use of the public chain and side chain structure to improve the system’s security, privacy, efficiency and capital tradability. Within the Ultiledger ecosystem, users would be able to transfer valuable assets to the blockchain going forward, using smart contracts and open storage to conduct trading and exchange among tokenised assets. Any type of digital assets would be capable of being kept on-chain and be traceable real-time. This would allow the realisation of assets and value exchange based on trust.