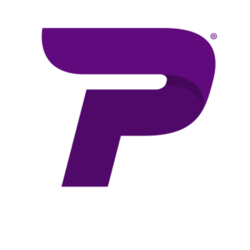 Potentiam is an all encompassing platform that allows creatives control their own destiny. At the core, a social network where composers and performers can create their own accounts to advertise themselves, seek out other artists for collaboration or to form groups/bands. A digital production studio where all the necessary tools a composer, performer or producer would need to write compositions and record/edit audio as well as create master recordings. A catalog management suite where artists can manage their content, including associated copyrights, that has been created within or outside of Potentiam Core. Associated with Potentiam Core will be four main distribution modules. Digital sales, physical sales, Sync Licensing and P.R.O./broadcast royalties. There will also be a live performance module which connects performers with promoters. By pairing an extensive social media network with blockchain technology, Potentiam plans to reduce the influence of intermediaries in the music industry, placing the power back into the hands of the creatives.