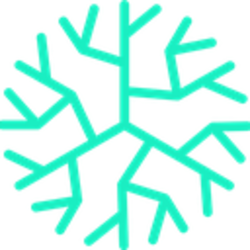 Our mission is to accelerate the process of robotics innovation, enabling faster, cheaper, and easier robotics development and adoption by everyone. We named the platform Kambria, after the Cambrian Explosion, 500 million years ago, when an accelerated evolutionary rate gave rise to biodiversity and abundance. We believe this platform will be the catalyst for a similar explosion in Robotics. Kambria is the first blockchain project to build an open innovation platform for frontier technology. Kambria will allow for many verticals, including Biotech, Space, and Autonomous Vehicles to be developed and thrive in the ecosystem. We are focusing first on the AI and Robotics vertical with the backing of our well-established robotics company, OhmniLabs. Through existing partnerships with top universities and large international corporations, as well as access to talented developers, we aim to build an ecosystem that can bring the next wave of frontier technology to provide value to billions of people around the world