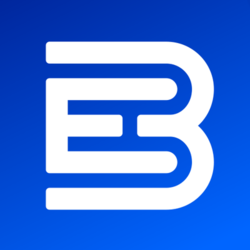 Launched in 2015, EDC Blockchain is a global multi-currency platform with a built-in constructor of coins. All EDC holders are merged into master nodes, which are a certain kind of fund in which users donate their coins, thereby allowing the node to mine EDC. Based on a hybrid LPoS mining algorithm and using Bitshares 2.0 Graphene protocol, EDC provides network security when implementing important functions, such as instant confirmation of transactions, as well as ensuring network voting. The last EDC coin will be produced on January 1st, 2040. The EDC community exceeds 1 million users, while the cryptocurrency is used by people living in 57 countries throughout the world. EDC is actively developing in the Southeast Asia, Latin American and European markets.