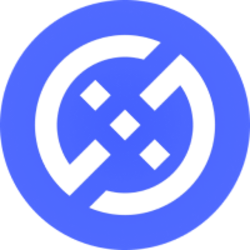 DXdao is a decentralized community that develops, governs, and grows DeFi protocols and products. Its initial members were seeded through a 1 month process where over $20M in ETH and other tokens were staked and 400+ addresses received Reputation. They have been advancing critical DeFi infrastructure like Mesa.eth, a recently launched frontend to the Gnosis Protocol, and Omen.eth, a soon-to-launch prediction market platform. The DXdao is also involved in developing Mix.eth, governing DMM, and maintaining the DutchX trading protocol. DXdao at its core is composed of people recognized not by the letter “C” in their title, but by the merit achieved and engraved in their hexadecimal identities.