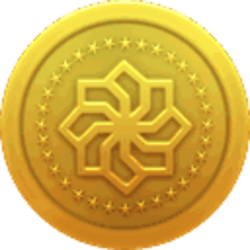 Briacoin provides a dual algorithm of operation Proof-of-Stake (PoS), Proof of a share or a sum, the coin is lengthened by time and quantity. PoS generation of new coins is easy to use and does not require large computer resources. The second algorithm in the network is Scrypt, which provides fast processing of transactions. BriaCoin can be mined using processors resources, videocards and ASIC miners Scrypt algorithm compatible, while the generation of new coins provides only PoS. Hardware miners take the commission from processing of transactions, without creating new coins. Briacoin is built on the principle of "hard" currency, the number of coins is limited to 3,000,000 pieces, and PoW is the first to launch the PoS algorithm only 1% and is 30,000 coins, some of which are allocated for primary emissions, the launch of the PoS algorithm, maintenance of the main nodes , The operation of its own platform of smart contracts, the conduct of Bounty and Ico campaigns.